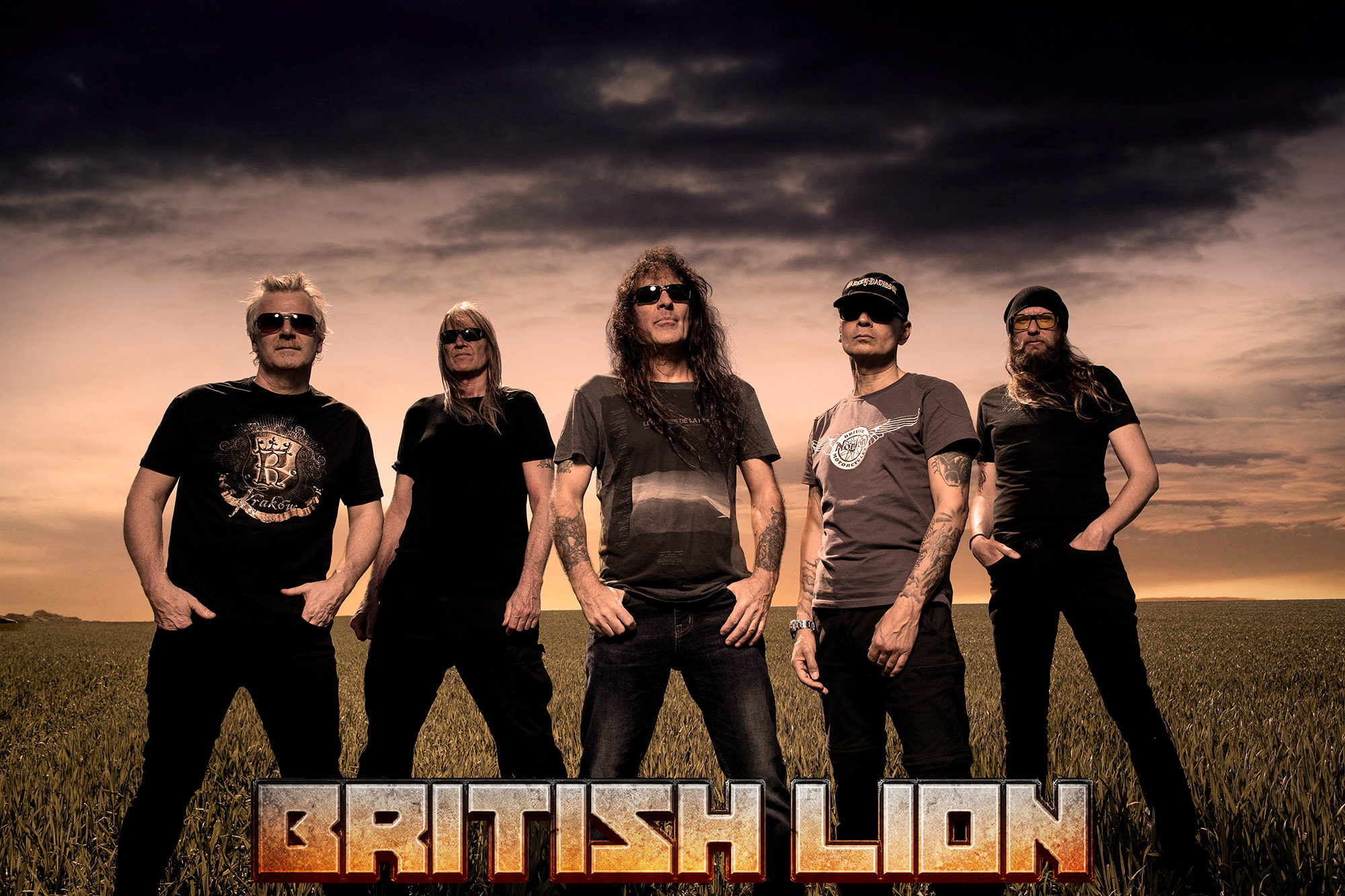 British Lion are delighted to announce an 11 date tour of the UK in January 2023.

Tickets are on sale now and can be purchased here. The full list of dates are as follows:

Voodoo Six will be special guests on the tour with support coming from Airforce.

“We’re excited to be touring the UK again especially as we’ll be visiting many places we’ve not had a chance to play before. We’re happy to have our old mates Voodoo Six & Airforce back out on the road with us too. Everyone is really looking forward to this tour and we can’t wait to see everyone.”

Song written by Taylor/Hawkins/Harris and released by Parlophone & Explorer1 Music Filmed and edited by Ryan Titley. Engineered and mixed by Tony Newton.

British Lion last played live in the UK at this year’s Download Festival to a packed Dogtooth Stage* following a headline pub & club tour of late 2021. Their second album The Burning was released by Warner Music (Explorer1 Music in the US) in January 2020.